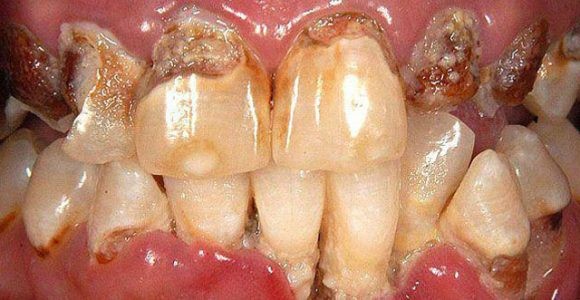 How Illegal Drug Use Affect Your Teeth:

Many dangers are involved in illegal drug use. One of the most commonly ignored or forgotten detriments is the negative effects to your teeth, which influence the bone structure and appearance of your face.

Whether you are a recreational or regular user of illegal drugs – or perhaps know someone who is – it is important to consider the long-term effects that drug use can have on your teeth. These drugs not only have the potential to harm your general health, but can impact your teeth as well. This may influence your career due to the esthetic effect of your face, mouth, and teeth.

Cocaine and Your Teeth

Cocaine can be disastrous to teeth because the acids in cocaine have an eroding effect on your tooth enamel. When used, cocaine is sometimes rubbed on gums, mixed with the saliva and creating an extremely acidic environment. Drug use increases the risk of exposure to bacteria, which attacks the weakened tooth enamel and can cause tooth decay.

Cocaine causes an extremely dry mouth. This dry mouth means there is less saliva to neutralize the acid within your mouth to prevent the growth of bacteria. Those who smoke crack cocaine run the risk of the effects of smoke as well as damage to tooth enamel, gums, and even nerves.

Those who use the drug known as ecstasy are prone to tooth grinding, which wears down the enamel. People who use ecstasy typically do not use a mouth guard while awake and high, so there is nothing to prevent the ill effects of tooth grinding.
Other effects of ecstasy use include jaw clenching and a dry mouth. Dry mouth reduces saliva and its protective effect for your teeth and the oral cavity.

Dental Implants: The Better Solution for All Ages